2014 Acura MDX vs. Its Competition 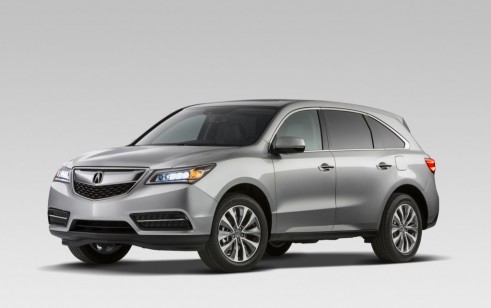 The BMW X5 is heading into its third generation as well for 2014; it's also getting a bit more carlike in appearance, and we expect it to drive less like an SUV and more like a sport wagon than it used to be.

Unlike the MDX, which is only offered with a choice of front- or all-wheel drive, the X5 can be had with three different engines, and with a wide range of interior trims and appearance packages.

There's even an xDrive35d diesel model.

The Lexus RX 350 has been the best-seller in this segment, but it's simply not as much fun to drive.

With the tremendous improvement in the MDX's refinement for 2014, the Lexus is no longer a step ahead in cabin quiet and refinement, so with the Acura's more exciting driving experience and three rows of seating, we don't see much reason to go with the RX.

The Lincoln MKT is a compelling three-row vehicle with a great interior design, although you'll need to do a reality check on whether the Lincoln badge and a somewhat conservative, wagon-like shape does it for you.

Finally, the Buick Enclave is, surprisingly, one of the better sellers in this class, and while it drives in a deliberate, heavy way compared to the MDX, it has a nice ride and a well-appointed interior, as well as a very long list of features for a little less money in all. 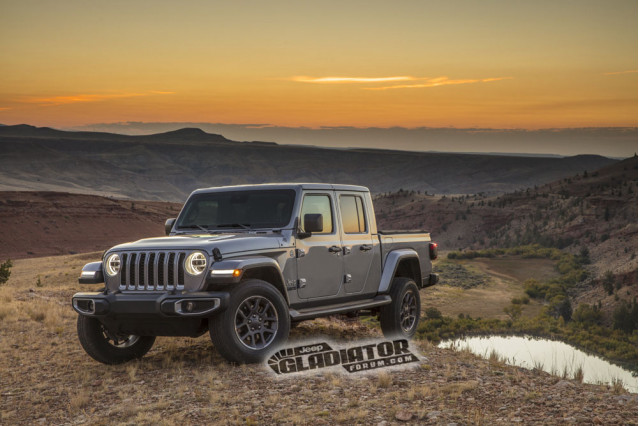 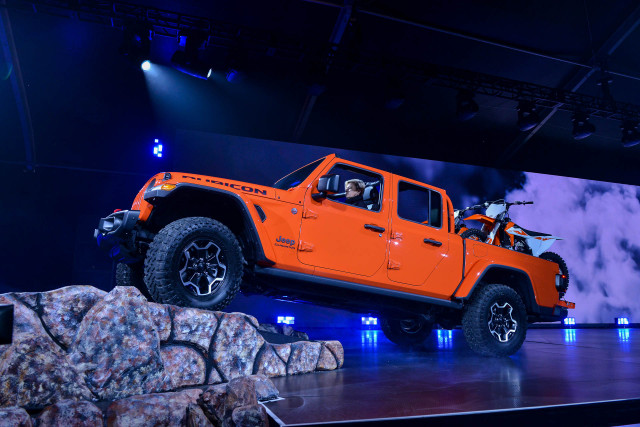 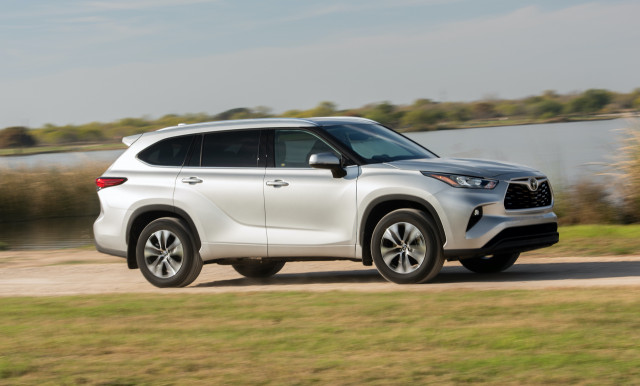 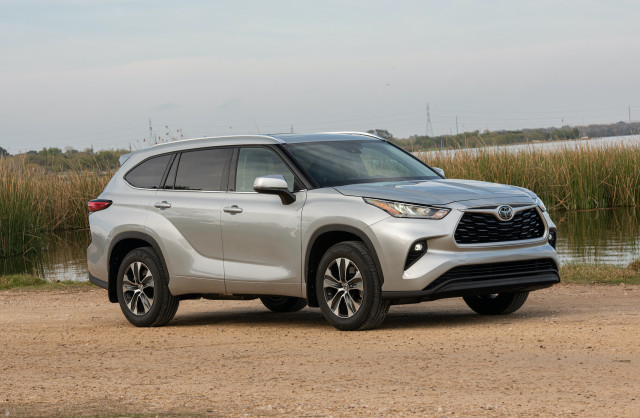 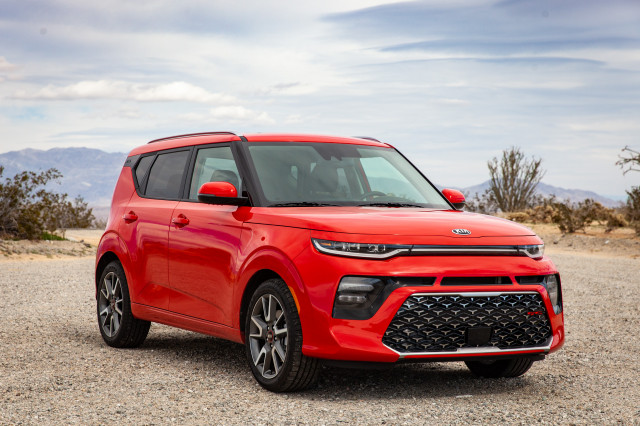 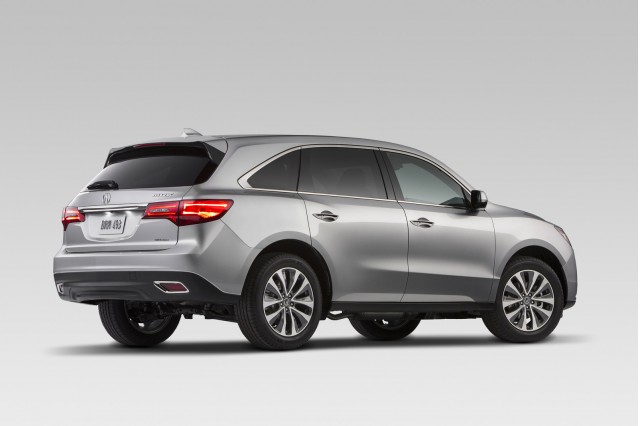 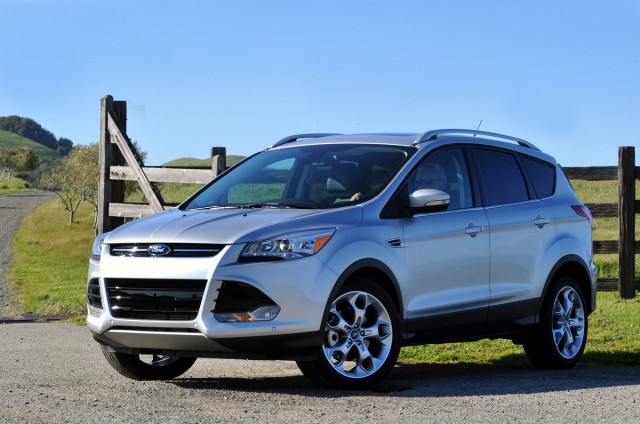 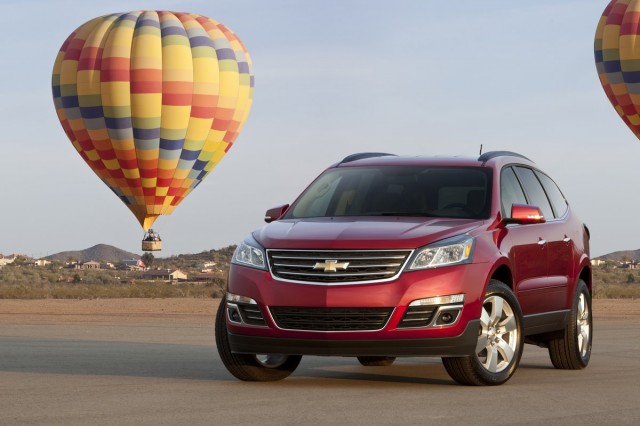 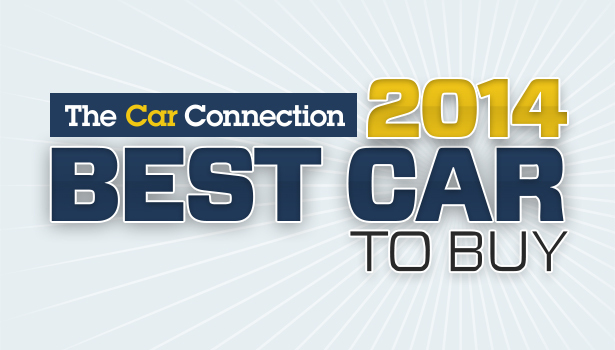