Home Finance Finance Guides Auto Loans & Leasing Can I Go Over Mileage on a Lease to Own Car?

Can I Go Over Mileage on a Lease to Own Car?

If you’re worried about mileage limits on lease to own vehicles, don’t be. They usually don’t exist. When you get into a lease to own car, one of the benefits is that there aren't any mileage limits. These vehicles are used, and the end goal is for you to own it! We cover why traditional leases do have mileage limits, and why lease to own programs don’t.

Leasing vs. Lease to Own Cars 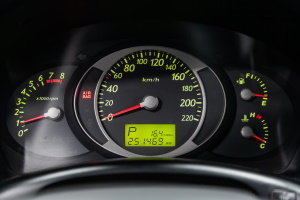 With traditional auto leasing, there’s almost always a mileage limit. These limits are put in place because the leasing company typically plans on selling the car to someone else as a certified pre-owned vehicle.

The more miles that you stack up on a car, the less value it generally has. Leasing companies try to limit the loss of value by putting mileage and other limits in leasing contracts. If a lessee exceeds the allotted limits, they must pay for the overages. Leasing companies set limits on their leasing contracts because many lessees return the vehicle, and the end goal isn’t always to own it.

When it comes to lease to own cars, it’s a different story.

Lease to own vehicles typically don’t come with any sort of mileage limits. The dealership that you entered the agreement with understands that the goal for you is to own the car at the end of the contract. They aren't concerned with preserving the value of the vehicle because they don’t plan on selling it to anyone else. At the end of a lease to own contract, you don’t return the car – you own it when you complete the contract!

More on Lease to Own Vehicles

Lease to own vehicle agreements are appealing to many borrowers, since they’re pretty easy to get into. They’re also called rent to own cars.

The dealers that offer these agreements are called buy here pay here (BHPH) used vehicle lots, and they use in-house financing. This means the dealership is also your lender, and often, they don’t review your credit reports when you apply. A poor credit history isn’t usually a roadblock for these agreements because your credit reports aren’t considered.

Additionally, the process is usually pretty quick. Since the dealer is also your lender, they don’t need to wait for a third-party lender to approve you for financing – and leasing to own isn’t financing, anyway.

You’re not financing a lease to own car – you’re making payments on the vehicle until you’ve paid off its value. This also means there aren’t any interest charges because you’re not borrowing from a lender to pay for the car. You’re paying the dealership directly with a lease to own agreement.

The trade-off to no interest charges and no credit check is that the payments are likely to be high. There’s a good chance you may end up paying more than the vehicle is worth at the end of the agreement because of the higher rent payments.

If you’re considering a lease to own car, chances are your credit score isn’t the best. The biggest downside to a rent to own agreement is that there may not be a chance for credit repair.

If a lender doesn’t check your credit to determine your eligibility for something, then they may not report your on-time payments to the credit bureaus. Lease to own vehicles aren’t considered credit, either, since you’re not borrowing any money – you’re making payments on the car until you own it.

When you have poor credit and want to break the cycle, consider a subprime auto loan. These lenders examine more than just your credit reports during the approval process. In fact, they look at many of the factors that make up your whole financial situation.

If you qualify for subprime financing, your timely payments are reported and boost your credit score. A better credit score means increasing your odds of getting approved for traditional lease or car buying deals, and possibly qualifying for lower interest rates.

Credit building is a long-term game, so it’s worth it to set yourself up for success for future vehicle endeavors.

Ready to Find Your Next Car?

If a subprime auto loan sounds like the right path for you, then complete our car loan request form. Here at The Car Connection, we’ve created a network of dealers all over the country, and we want to look for a dealership in your area that has the resources to work with your credit. Get started today, with no cost and no obligation!

Get your credit score now!
Get a copy of your most recent credit report too.

Get Your Report & Score
Vehicle Warranty

Protect your vehicle and you could save hundreds or thousands on auto repairs.

Get a Free Quote
Related Articles 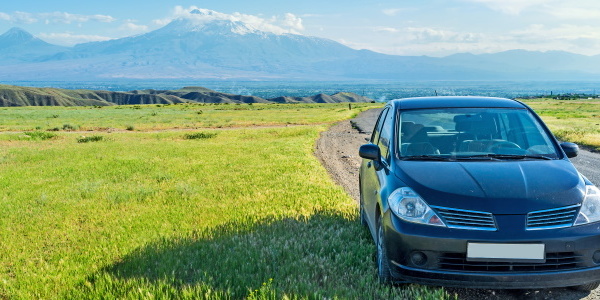 Are There Mileage Limits on a Lease to Own Car? 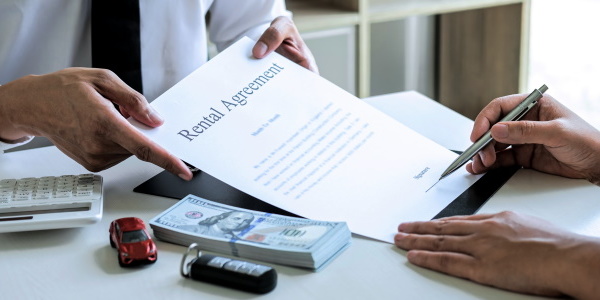 Considering a Lease to Own Car 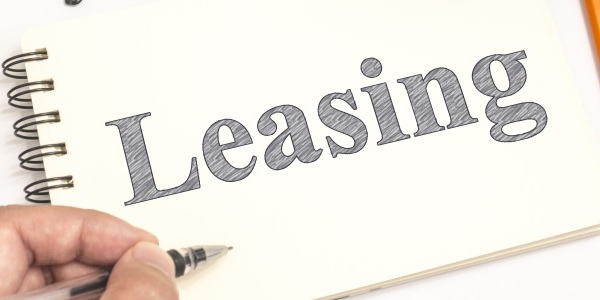 How to Lease a Car: The Leasing Process Explained 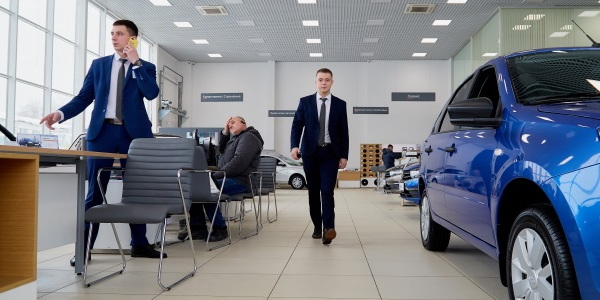 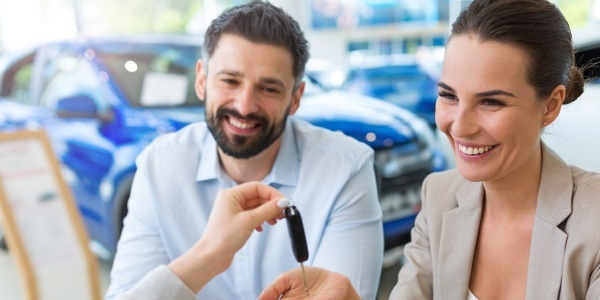 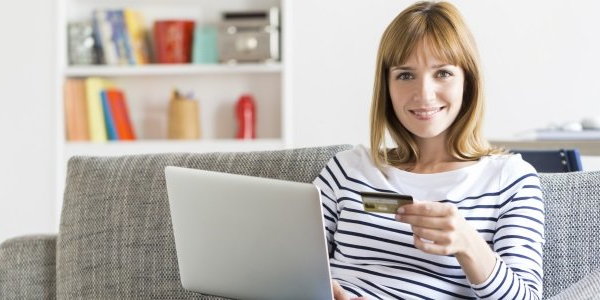 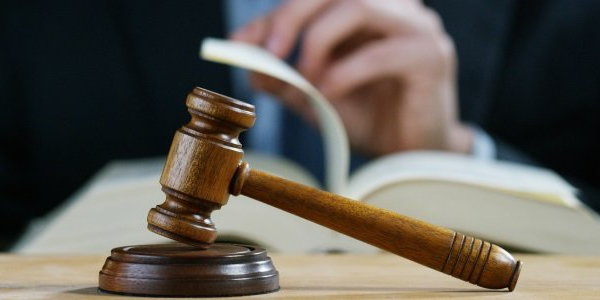 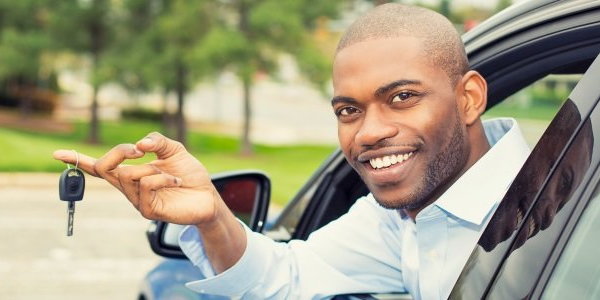 Financing with The Car Connection

At The Car Connection, our goal is to remove the challenges of getting financed for a vehicle. Through technology, flexible financing options and exceptional customer service, we want to give you the power to control your car-buying experience.